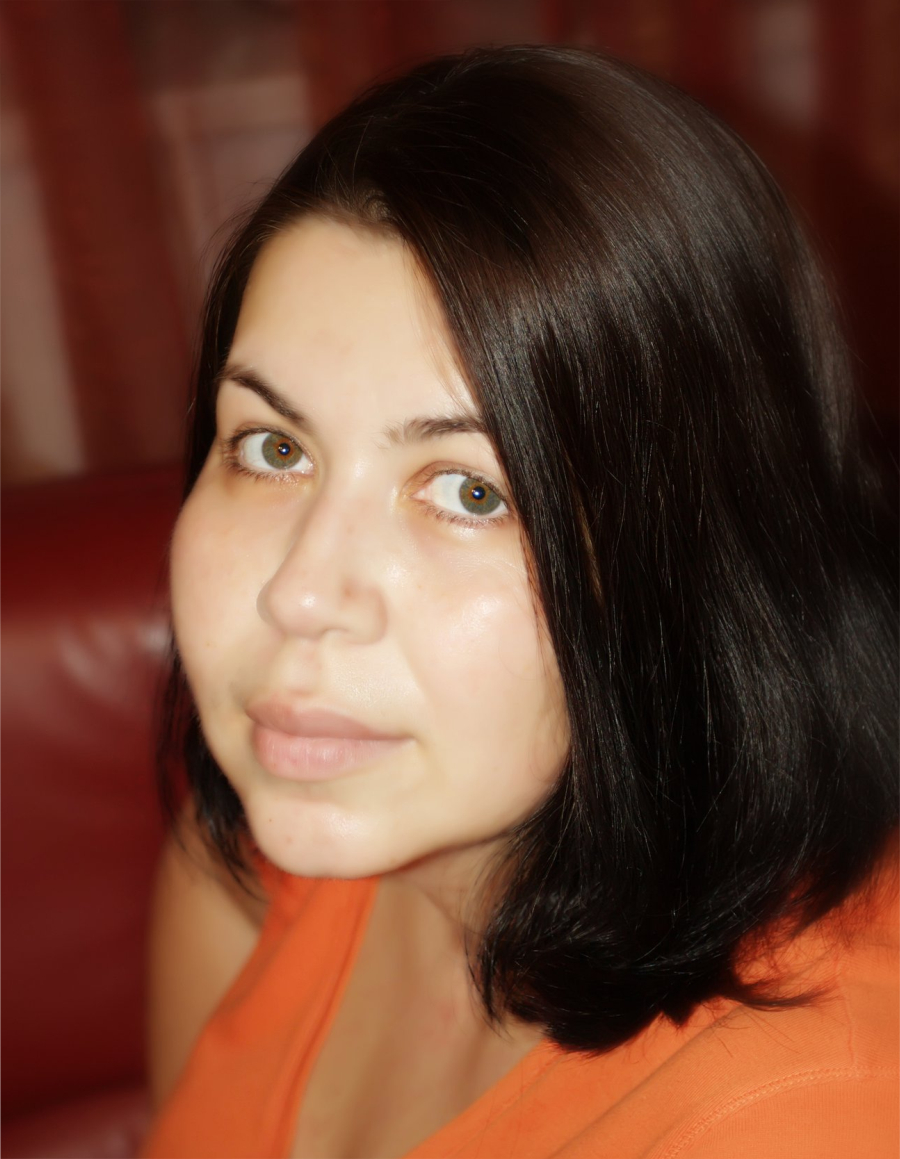 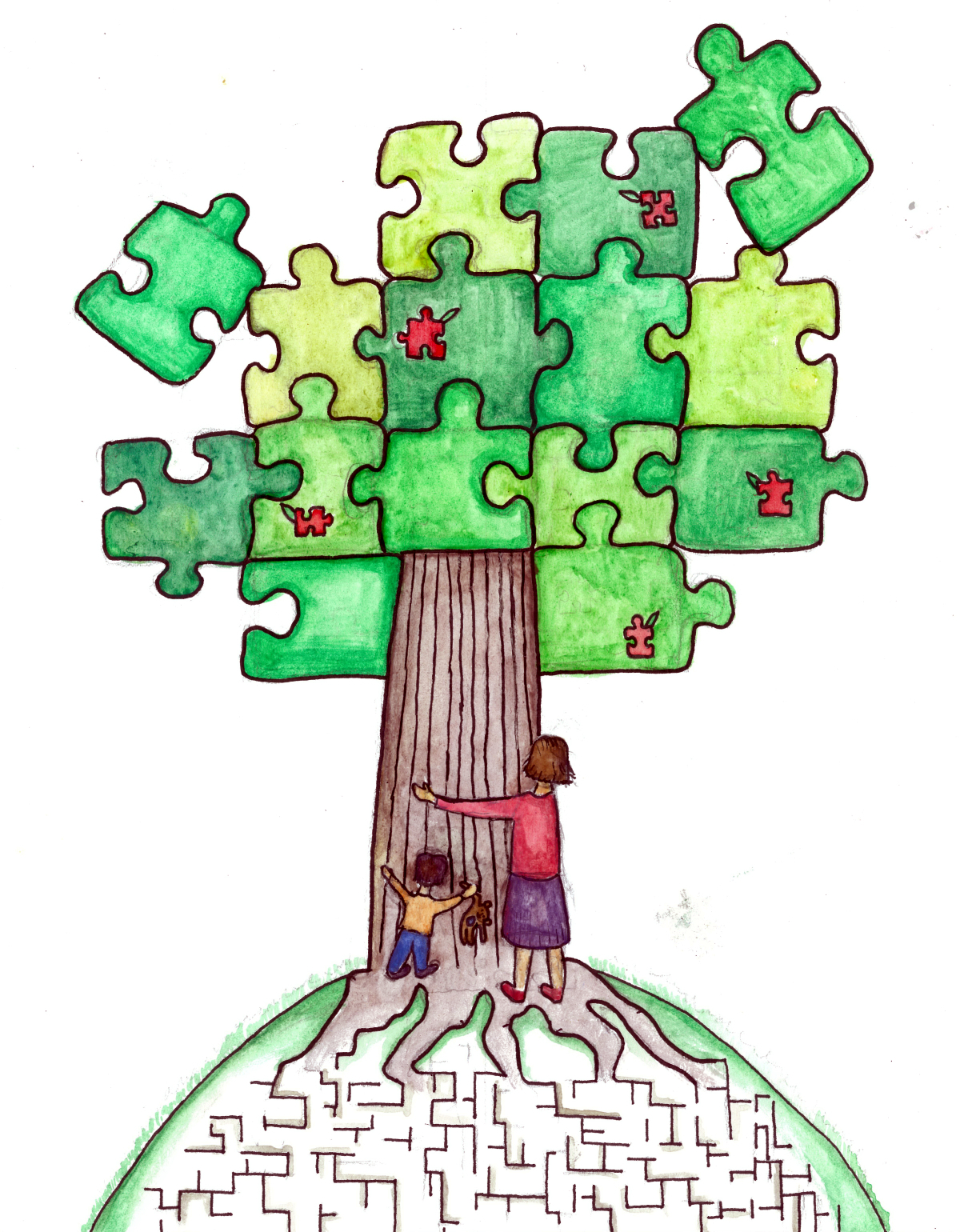 All of us carry a burden. Something buried deep in our heart.

It may be something we carry within us since our youth, or it can hit us smack in the middle of the face later on in life, throwing us off balance and undermining our confidence.

The point is, we don’t know what others are going through, so why not be nice to one another? Kindness sure goes a long way.

What’s with the “Modern Pride and Prejudice Story“?

That’s the way I like to, half-jokingly, describe my parenting journey of raising a child with autism.

I’ve been juggling my persistent guilt complex with the fiery desire to give my son with autism, Denis, the same, equal possibilities as his peers.

Let me make it clear – I don’t consider my son a burden. Quite the opposite.

I’m the one who’s often not patient enough, fast enough, smart enough or creative enough to see to his needs and adjust to make our lives easier. We’re all creatures of habit and being forced to think outside the box takes a Herculean effort.

The shame and embarrassment of autism

Given my medical history, having a child seemed highly unlikely, and my pregnancy was what doctors called “a special one.”

So the “special” status, although given for different reasons, seemed a foreshadow of things to come.

Denis is almost 16 years old now and he was diagnosed with autism when he was five. I’m glad that he wasn’t diagnosed sooner.

There is a stigma attached to autism that makes most people almost scared of it. And in Romania (in Eastern Europe) society’s perception of autism is somewhat backwards. Having a child with autism is a shameful thing that must be kept secret, hidden behind locked doors.

Sadly, many children miss out on the first critical years of their language and social development because of their parents’ inability to accept their child’s autism diagnosis and face society.  The situation is worsened by grandparents who insist on raising a child with autism in a “clandestine way” while publicly pretending they’re “normal.”

It’s a self-destructive facade built solely to please the community.

Autism is not a phase and children don’t outgrow it

While it’s still rare to find a lot of support for parents of children with autism, especially in Romania, five years before Denis’ first diagnosis, therapists were even more inexperienced because only a handful of parents were actively seeking professional, medical help.

Truth be told, I first knew something was not right with Denis when he was three years old. I took him to a psychiatrist, but looking around me in the waiting room and seeing other children with obvious signs of neurological problems, I ran away. My child was not in that category, I thought.

Denis could maintain eye contact and be quick to understand what people told him. All in all, he appeared like a neurotypical child, but at four years old, he still could not talk.

I knew Denis wasn’t meeting the development milestones, so I took him back to the psychiatrist I ran away from just a few years earlier. This time, I was not scared.

The doctor let him freely move around his office, admiring and touching all the mysterious-looking objects that never fail to capture a child’s attention. That day, the diagnosis was obvious even to me – he had autism.

Jim Sinclair, the autism-rights movement activist, was right when he wrote about parents’ mourning when they receive the diagnosis. I knew, however, that I had no time to waste. I had to research, learn, and develop a strategy.

Helping my child with autism thrive: providing structure and support

After the autism diagnosis, I had to wear many hats.

I was his guide and mentor, searching for the best treatment and therapy in and out of town. We’d review his programmes in the evening and practice social skills on our outings together. At the park, I was like the children’s entertainer, organizing fun and exciting games to get all the kids involved. I ignored all the other parents who judged me and were confused by my actions.

I was his mother.

I was obsessed with providing Denis with the support and safety he needed to thrive and live a happy, rewarding life. I was always trying a programme or another that could somehow help his social, communicative and learning skills.

Looking back, however, I think I was too strict and could have given him more room to just be his authentic self.

We don’t have many family videos, but whenever I watch them, I’m astonished to see his progress. It breaks my heart to see how his victories were undervalued. I should have celebrated his achievements more and worried less about what he still couldn’t do.

I still remember how hard it was for him to pronounce words. I’ll never forget all the combinations of letters we had to practice:..baba beba biba boba buba.. babe bebe bibe bobe bube…

Despite our two years of speech therapy sessions at home, he wouldn’t say a word. When he finally did, I was ecstatic, showering him in praise: “See? You did it, you broke down the wall, you went through it!”

He was beaming with joy. That’s when a parent like me discovers that happiness can be found in small things. Because although I didn’t have high expectations (1 out of 3 children with autism will never speak) I knew that therapy was a long and slow process that eventually crowned Denis for all his hard work.

Through our ups and downs, trials and tribulations, I now understand that Denis will never do some things, while others will take him longer to master.

On my journey of raising a child with autism, embracing acceptance means not setting objectives too high (or too low) and giving him time to find his own way to learn, adjust, and do things his own way.

Nothing is gained through forceful repetitions.

By contrast, I discovered that through kind teaching methods and a gentle tone of voice, Denis can better process the situation, analyze it to see what he can gain or lose from it. In this game of negotiation, I used to lose all the time. Whether because I panicked thinking that what he wanted was unacceptable or because he bypassed important rules of social behaviour.

These were moments that made me rethink my educational plan and how behavioural therapy could be applied to him. That’s why it’s important to be flexible all the time.

At the beginning, I tried to change routines so he wouldn’t get used to them. But with experience, I’ve realized that not following a strict routine makes it easier for me to get him out of his comfort zone. It saves a lot of time, energy, and unnecessary headaches.

Raising a child with autism: life beyond the spectrum

Children with autism don’t grow out of it, so what’s the point of all this treatment? Am I trying to change Denis? Trying to make him “normal”?

Like most parents, all I want for my child is to be happy and give him every opportunity to thrive and make something for himself.

The neurotypical way of life is all we know and accept, therefore, the treatment helps him to navigate the complexities of society and prepare for the day I won’t be there to help him anymore.

After 11 years from the day of the diagnosis, I have realized that my purpose is to raise a child with autism, aware of the specific structure of his brain, with all the abilities and the weakness generated by it. I am proud to belong to this minority, adapted to live alongside the neurotypical population.

I know it is a difficult journey but all the efforts are worth it!