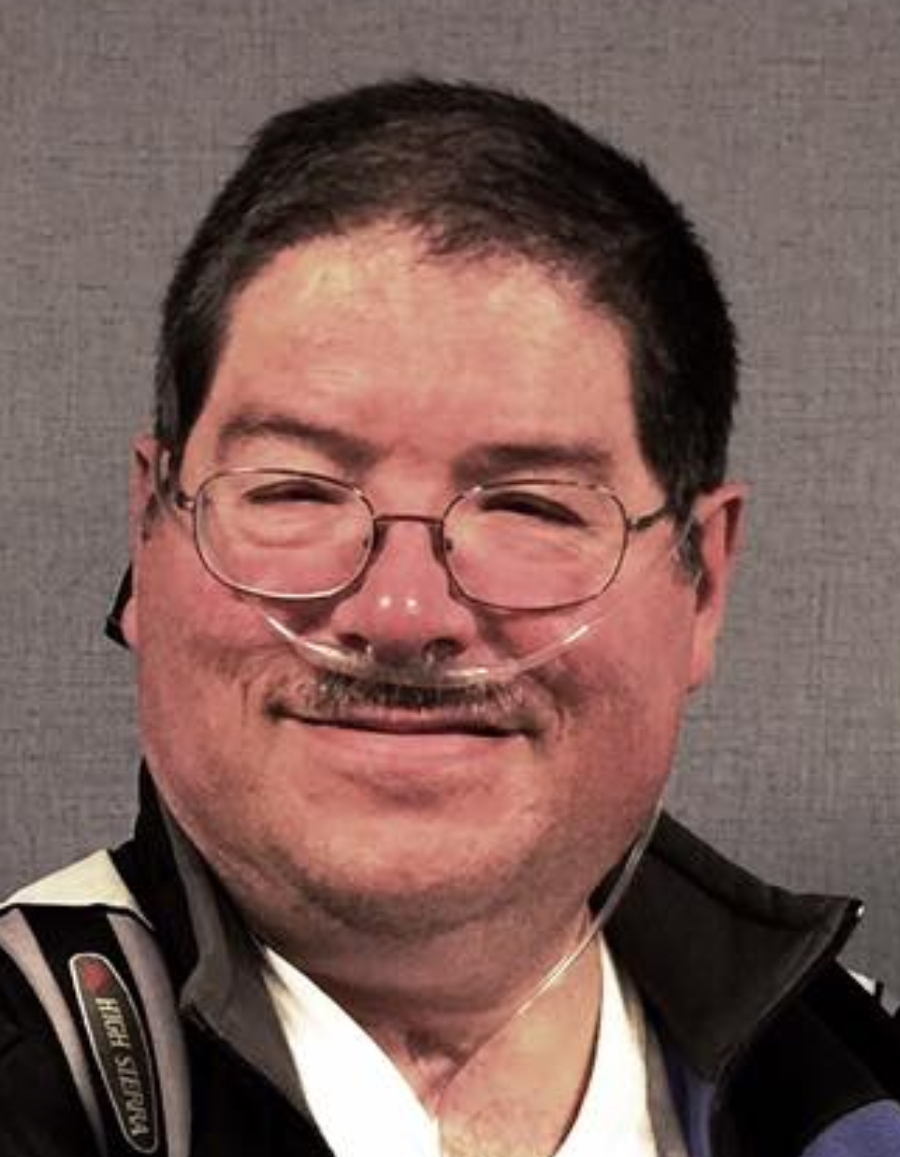 Thomas Hassell is a board member for United for Autism and holds many volunteer roles in and out of the autism community. Here, he shares his experience with autism acceptance and what it means to him. 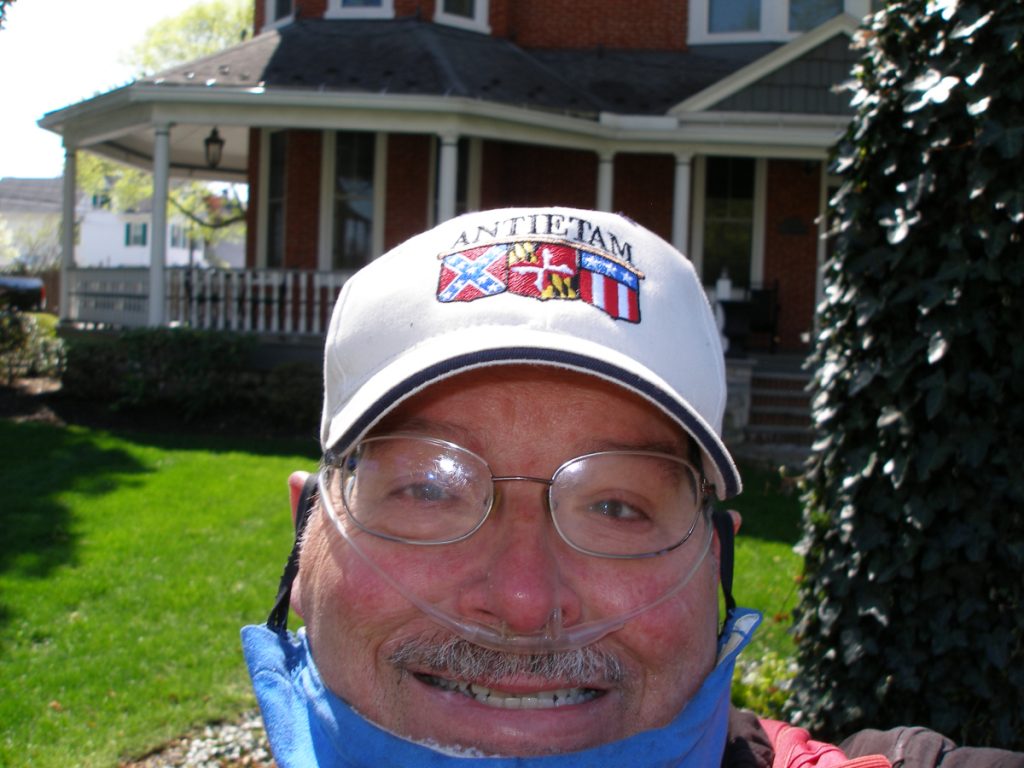 What is autism acceptance? In reality, it means our society really needs to sit down and think about what autism is and what it means to the millions of families around the world who are living with autism. There are a wide variety of people on the spectrum. There are kids, teens, young adults, and adults; there are males and females.

Autism is a brain disorder and not a disease. Many people still do not understand what autism is and are scared of us. They still treat us as something that should be ignored by society or they want to get rid of us or try to find a cure for autism. What would the world be without scientists who work in the medical field? Without scientists that are into space exploration? Without our actors and actresses, many of whom are probably on the spectrum? There are also musicians that provide the world with wonderful music, and many other facets of employment in society, that are on the spectrum. There are many who feel autism is a curse and hate being on the spectrum because it has messed up their lives and relationships. But there are many people on the spectrum that have positive experiences, too.

As one of the millions of individuals on the spectrum, I can tell you from personal experience that autism has opened many doors for me that I never thought were possible. Two wonderful people saw potential in me that I never saw in myself. I was first diagnosed with a learning disorder through a college program at what was then College Misericordia, now Misericordia University. Through its Alternative Learners program, I was able to earn a Bachelor of Science in Business degree.

Later in life, at age 44, I was re-diagnosed with Asperger’s syndrome. I had no idea of what autism was during that time period. I was a pretty much messed up person. I joined a new Autism Spectrum Disorder (ASD) adult support group in the Harrisburg, Pennsylvania area. This was around 2009-10. with this group I took it upon myself to get guest speakers to come to our meetings to get our group known in the area. I have been doing this for so many years now and have made so many wonderful contacts! Some of these contacts have now become friends of mine.

In 2017, I was awarded the Dennis O’Brien Autism Advocacy award. I also worked on many different autism committees. I joined our local autism society as a board member probably about 8 or 9 years ago because I needed to further challenge myself as to who I was as an ASD adult and where I fit into society in general.

Now, what does this all have to do with autism acceptance? Much! I have seen autism go from awareness to acceptance in Pennsylvania, especially through our annual Logan’s Run/Walk for autism acceptance each year. Hundreds of families come out to support each other through this event. I have witnessed this firsthand as a board member. They accepted me right away.

How did others like my friends, family and former friends and schoolmates take the news of my autism diagnosis? Many of them did not know about my autism diagnosis. So, I began to teach my friends by doing many autism posts and doing Facebook live videos to discuss my autism journey. I want them to learn what it is to be someone on the spectrum. I have three former classmates that have kids on the spectrum who have come to me for help and advice. With all that I do as an autism advocate, I have managed somehow to make a name for myself in the greater autism world. I hope to continue my role as an autism advocate in the years ahead.